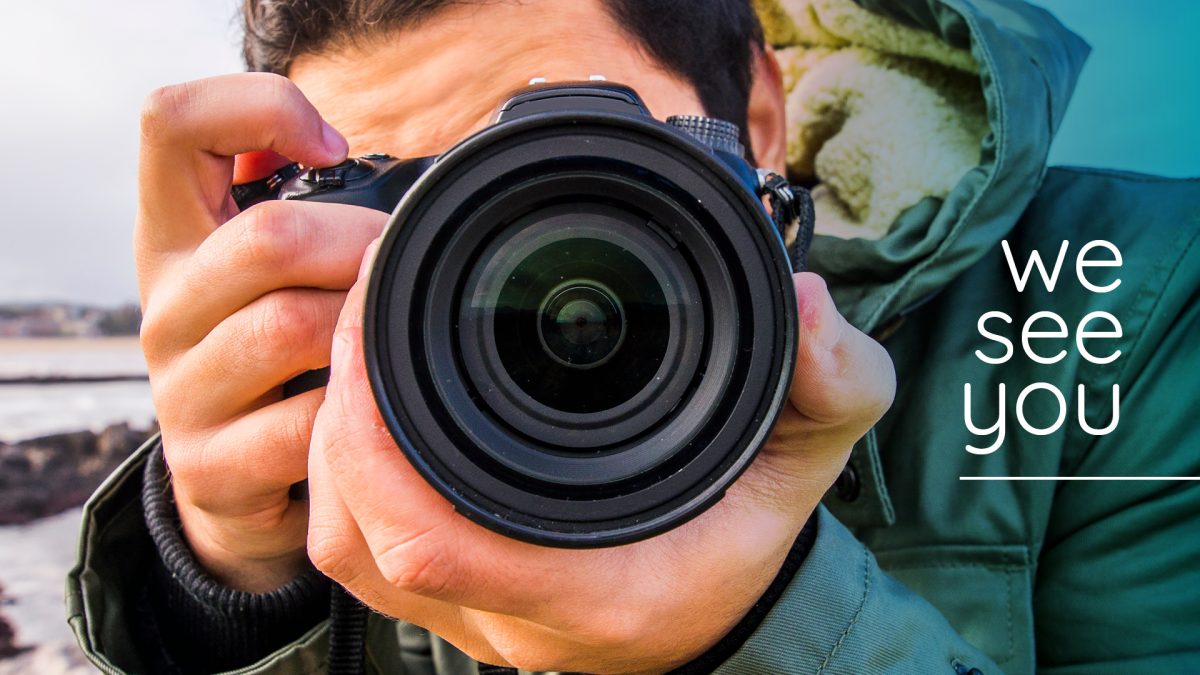 Finding every child’s potential is our focus.

When 14 year old Levi first came to live at one of Youth Aliyah Child Rescue’s villages he was in a desperate position, a victim of long-standing neglect and abuse at the hands of his drug- addicted father. Angry, fearful and rejected, Levi struggled to find his place and had even made attempts on his own life.

Arriving at the village, his counsellor found him withdrawn and disconnected, socially awkward and subdued. But this was certainly not the first time they had encountered somebody like Levi; the harsh reality is that there are thousands of at risk children across Israel living similar experiences.

With the support of our highly trained team of counsellors and care workers, children like Levi are able to live safely and heal from trauma, poverty, abuse and neglect. Our specialist teams focus on the specific needs of each individual child, spending the time they need to get to know each child and find the unique key that unlocks their potential and enables the healing process to begin.

We see life through a different lens.

Noticing that Levi was unwilling to get involved in village activities, his counsellor Tamar began to think of ways for him to make meaningful connections with other people.  After a number of intensive sessions working with Levi, Tamar asked him if he would be willing to take some photographs of a party being held at the youth village. She knew that he was uncomfortable in social situations so she found a way to put him in the center of the action, but with the security of being able to hide behind the camera. Cautious at first, Levi agreed to give it a try. This was the first time in his life that he felt people had shown faith in him and he didn’t want to let them down. With the support of the art teacher, Levi photographed what was to be the first of many events. Levi soon began to thrive on the responsibility, feeling useful and valued for the first time and realising that he was actually really good at something after years of being made to feel worthless.

The other students soon began to accept him as the official village photographer, which cemented his role in the community. Gradually he started to peek out from behind the camera, sharing words and laughter with his peers. His confidence grew, and this was also reflected in his studies.

Within a year Levi started to accompany visitors as they toured his new home, acting as an ambassador for the youth village. Today he is a proficient public speaker and is fully integrated into village life. He still enjoys his role as photographer, but he no longer needs the camera to hide behind. Levi will proudly tell you that after his army service he wants to work in public relations and the media, breaking out of the destructive patterns of behavior that had defined his childhood.

Levi is just one of thousands of children cared for in our youth villages. Each has a heartbreaking story, but each also has the opportunity to change their story in an environment that sees them for exactly who they are; an amazing, resilient child with unique gifts that can change their world and the world around them.

Together, we can ensure that the dedicated counsellors like Tamar have the tools they need to tap into to each individual child’s potential. Whether it is camera equipment, tennis coaching, art supplies or a myriad of therapies, we must help to maintain the extremely high level of personalised care and attention that is provided in all five of our villages.

Please make a gift to Youth Aliyah Child Rescue today, so that each and every child knows that we see them.

“I love taking photos the most. Thank you for my camera and for giving me a chance.”