Yemin Orde is a safe haven for 450 at risk and immigrant children from around the world.

Home and school to hundreds of young people from high risk situations, between the ages of 13 and 18, Yemin Orde is located atop Mount Carmel near Haifa.

Founded in 1953 by the British Friends of Youth Aliyah, the village of Yemin Orde was named after the British Major General Orde Charlse Wingate, an influential force in the formation of the Israel Defence Force. Since its founding, Yemin Orde youth village has become a model for how young people from different backgrounds can live together in harmony, with residents originating from as far as North Africa, Iran, India and Eastern Europe.

Yemin Orde has a high ratio of staff to students and provides individualised therapeutic care and academic tutoring to those in need of extra support. Additionally, the village’s ‘informal educators’ provide mentoring to troubled young people and are available 24 hours a day.

The village provides activities and education all year round, including programmes during school holidays for children that have no other home to go to.

The traditions and values of Judaism are woven into every aspect of life at Yemin Orde. Residents are encouraged to connect with their Jewish identity (when they often have none) and to build an affinity with Israel by learning Hebrew and participating in hikes and trips across the country to better understand the place they now call home.

The village has served as a model for the Agahozo Shalom Village in Rwanda and has twice received the President’s Award for ‘Excellence in Education’.

“Both home and school, Yemin Orde has succeeded in integrating children from diverse cultures and backgrounds.” 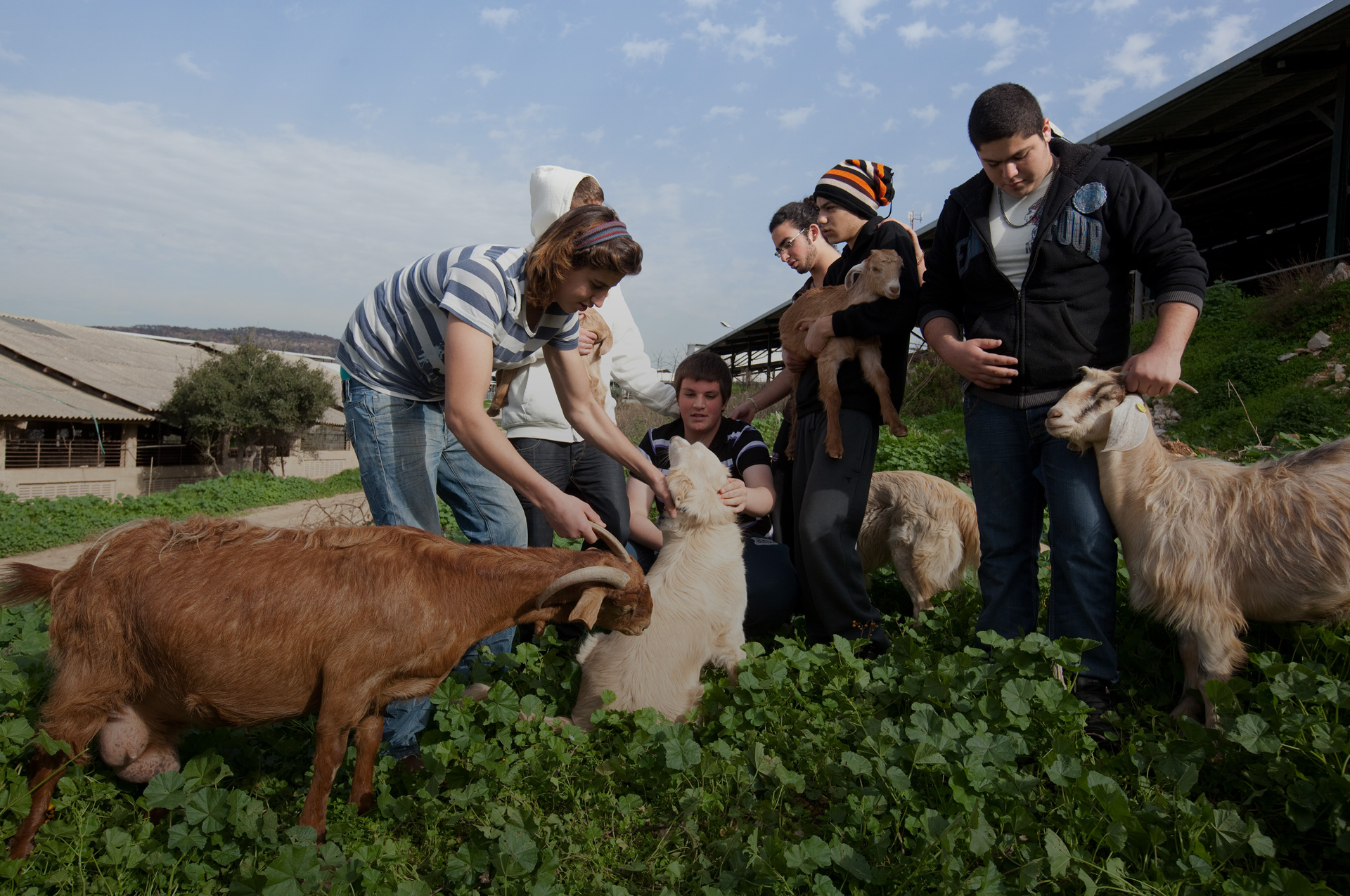 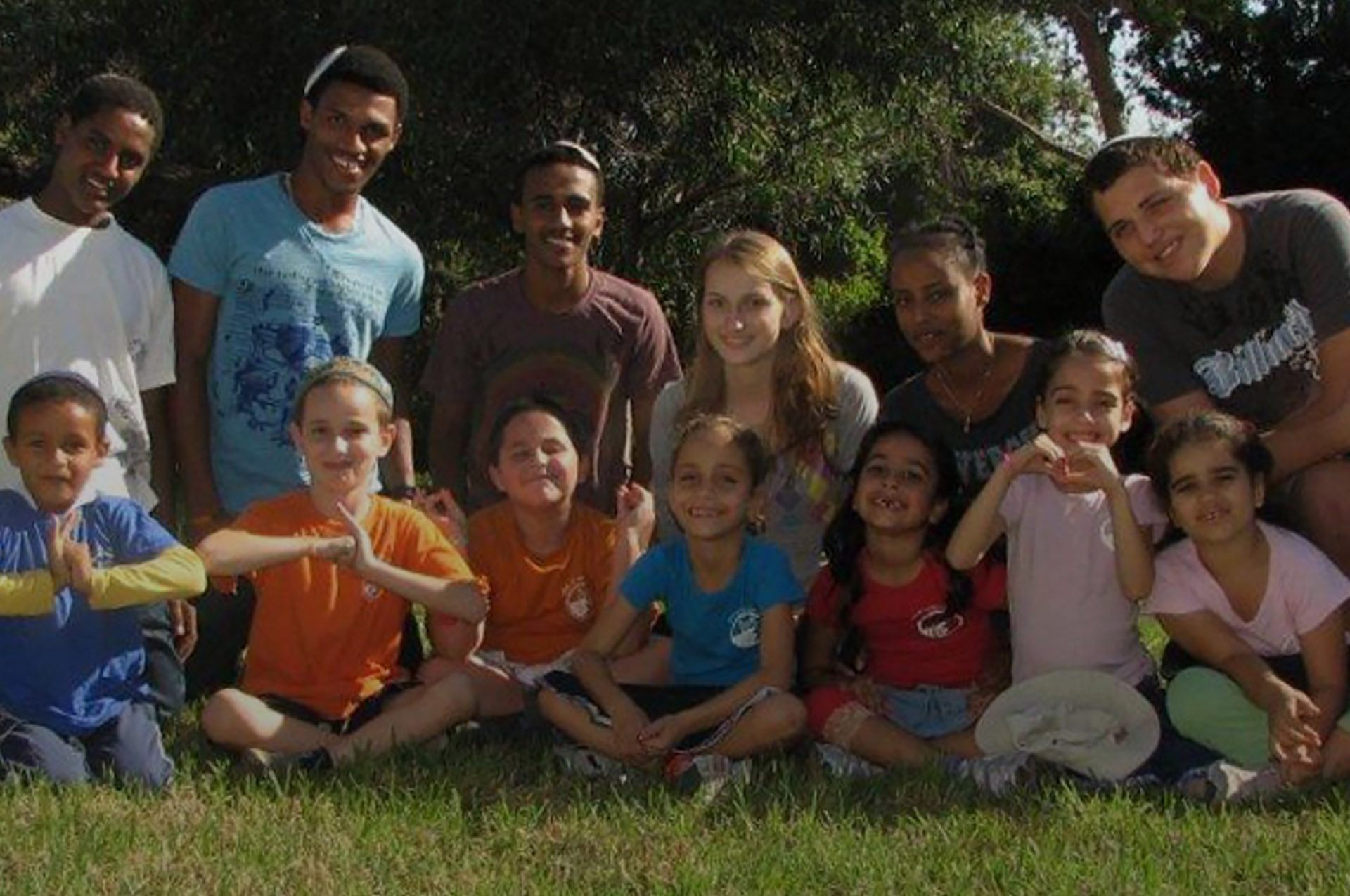 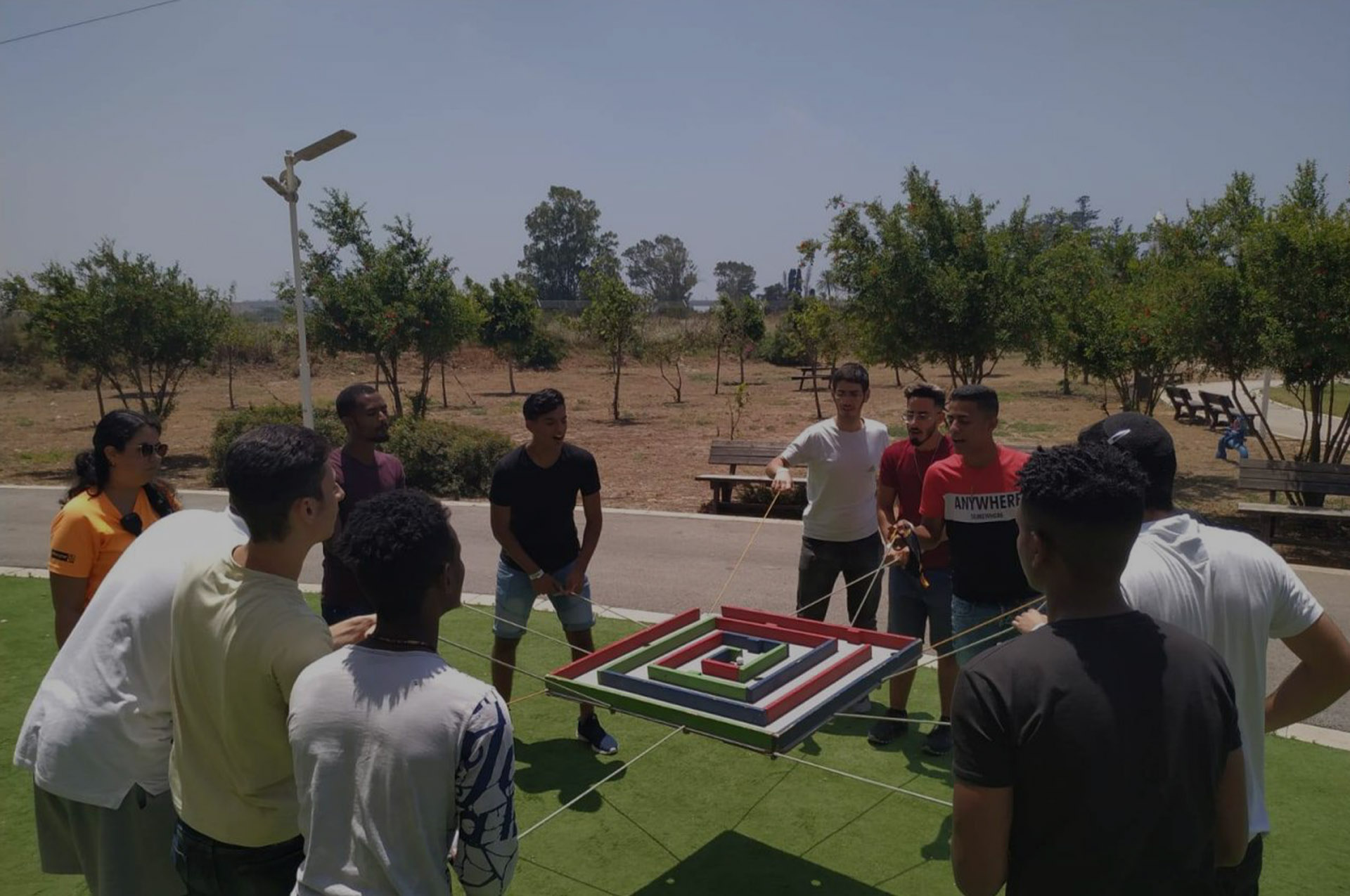 Back to our villages

Fundraise for us, sponsor an educational project, become a patron and more.